We booked Silly Scott for my daughters 9th birthday, delighted we did. He managed to keep 13 9year old girls under control for an hour which was worth the cost alone, all the kids were really happy with the show and there were lots of special extra's and treats for the birthday girl. Great show and highly recommended children's entertainers in Portsmouth!

Fantastic show my daughters 6th birthday she was so excited to see Scott again and this time for her own birthday party!
Perfect entertainer a party the adults enjoy just as much as the kids! Professional and fun amazing quality set at a decent price. Well worth the money smiles and fun!! 10/10 Scott a firm favourite party! thanks so much.

Excellent party for my little boy as he had so much fun. Silly Scott had all children and families engaged! It was such as stress free party for us as Scott took care of everything for 2 hours. Children loved the bunny rabbit at the end & magic wands they got. My son said “Silly Scott is magical”

Silly Scott performed at my sons 4th and 7th joint pirate themed birthday party, we had the pirate package which was really good the kids loved the games. He had all the children's attention from start to finish even the little ones. The adults also loved it and I had a lot parents asking for details.
I would 100% recommend silly Scott for a stress free party that your children will remember in years to come, I know my boys will they haven't stopped talking about it since neither have there friends at school! thanks again Scott.

We booked Silly Scott for our sons 4th birthday party after seeing him at another party! Our son really enjoyed his entertainment at his party, he loved every minute and didn't want it to end! What I really liked about Silly Scott he was organised and informative as to the planning of the time he was entertaining at the party! In our sons words 'this was the BEST party ever!' Keep up to good work Silly Scott! 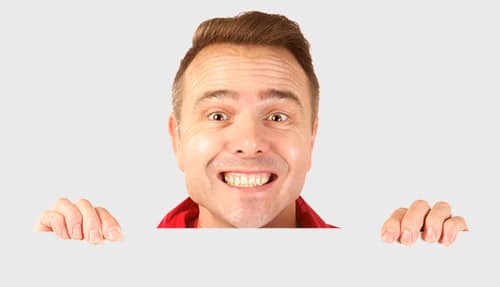 About Me Silly Scott

Scott then teamed up with a local dj and started 'The Magical Disco' performing Disco's, Magic Shows, Games, Face Painting and Balloon Modelling throughout Hampshire and the surrounding counties. Scott's style of entertainment became not just for children and more of a family entertainer and 'Silly Scott' was then born!

The virtual online birthday party magic show is a fully interactive family magic show performed by a full-time professional virtual children's entertainer that is then streamed live to you and all your party guests straight into the comfort of yours and everyone's own homes with up to 100 of your family and child’s friends you wish to invite via the online video conferencing software Zoom. 100% fully safe with end to end encryption software and a secure unique one time randomly generated link and password for your event for everyone to log on and enjoy the celebration!

As the government restrictions are easing allowing us to meet outside, Silly Scott's family garden party packages are in full swing again this year!


A completely safe way to celebrate outside, with no physical helpers in the show but still FULLY interactive with all the children/parents helping throughout the show from the safe disstance where they are sitting.

If you would like more information regarding either the virtual party or garden party packages, just click on one of the direct links above.

"Silly Scott was absolutely amazing!! Very organised and made it a fun day for parents and kids. Everyone loved it and made it a virtually stress free party! Thanks so much. Will recommend you anytime!"
Yolande Birtwistle (Portsmouth)

Birthday parties are a specialty for Portsmouth children's entertainer Silly Scott, he takes control from start to finish taking all the stress out of the birthday party keeping the party guests in the palm of his hand with his Fun. Exciting and Interactive show.

Silly Scott offers three different Birthday Party Packages which include: The FULL 2 Hour 'Stress Free' Package (Most Popular), 1 Hour Mini Party and the 45 minute Magic Show, which is available in and around Hampshire.

Portsmouth Children's Entertainer Silly Scott provides specially created shows for school's, Pre-Schools and nurseries which are tailored to the age group of the children's key stages.

Over the years he has build up a great rapport with schools in and around the Portsmouth and Southampton area, and throughout Hampshire proving them with a highly praised entertainment by the teachers.

Portsmouth Magician Scott has a unique style of close up magical entertainment that is a wonderful ice-breaker and a great warm-up for any type of event. Scott performs intimate miracles directly in front of the spectators who are always in oar of his magic!

Scott has performed at many Private Parties in Portsmouth, Corporate Events in Southampton and throughout Hampshire and beyond, his experience guarantees that everyone will be entertained with his warm, friendly and exciting approach to close up magic.

It doesn't matter whether or not you have your party in your home, garden, other outdoor space or in a hall, Silly Scott's show is adaptable for all performance area's, making him the No 1 children's entertainer in Portsmouth, Southampton and throughout Hampshire.

Silly Scott keeps up with current trends allowing his show is constantly change, so you are always sure to see something a little different every time. As he is VERY passionate about his job, he always gives 110% at every single show to make sure that your child's special day is truly unforgettable for everyone.

The birthday child always star of the show (unless they prefer not to be) and always help Scott magic them a special Birthday Card personalised with their name printed inside, along with their very own personalised magic certificate printed with their name/date of the show. The also receive a super special balloon model and get to keep the exclusive Silly Scott branded magic wand that they have used to do the magic during the show! 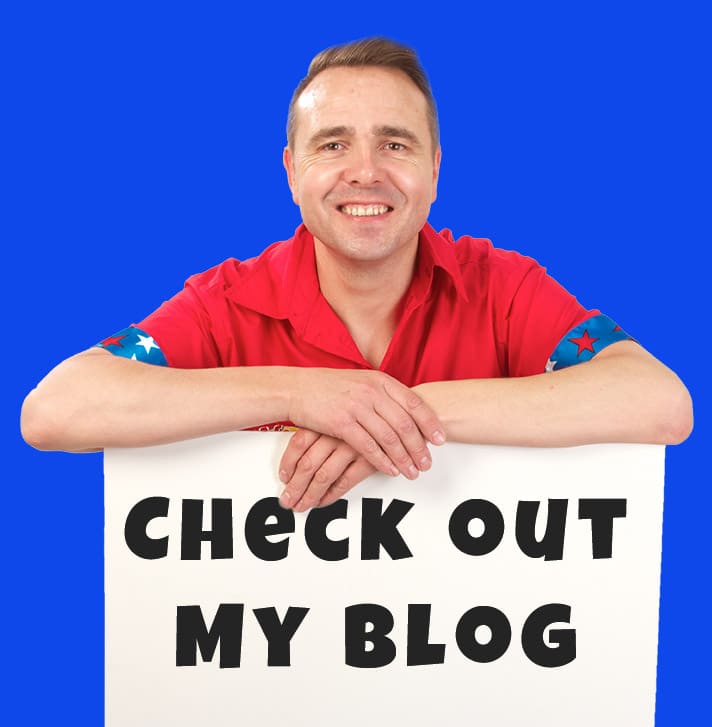 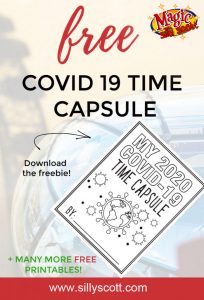 Free Covid-19 time capsule worksheets Click Here to download for FREE   Free Kids Activity Sheet Here is a fabulous idea, and concept for the kids to think about and then reflect on at a later date. There are 11 sheets within the workbook: A moment of history – record ...
Read More 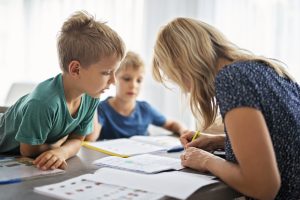 Silly Scott Home Schooling Blog Children's Entertainer Portsmouth Silly Scott has listed online educational resources to help with home schooling your children during the current coroniavirus covid-19 pandemic. These websites have been identified by some of the country’s leading educational experts and offer a wide range of support and resources ...
Read More

Something Every Pregnant Woman Needs... Labour Socks! When you're in labour it's great to have a motivator, to keep you going. Of course, you have no choice but to "keep going". We have discovered Labour Socks, and they are about bringing a bit of fun into that Labour Suite. You ...
Read More 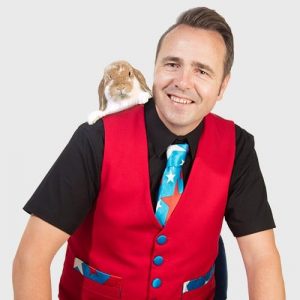 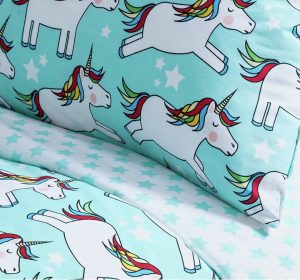 Unicorn Kids Duvet Cover Bedding If your little angel loves all things unicorn then you have to show them this wonderful unicorn bedding from Argos! Not only is it a gorgeous bright fun design it's also an absolute bargain too! There's a toddler set reduced to just £4.99 down from ...
Read More

Harry Potter Owl Post Kids Book Bag Harry Potter book bag Owl Post Messenger style is amazing! It is brand new in at Asda George and is just £6! This is definitely going to sell out VERY fast! So please be quick with your order. Click here to view the Harry ...
Read More

Children's Entertainer based in Portsmouth.

Below are some of the areas I cover